Three Reasons Why You Should Leave Your Ear wax Alone 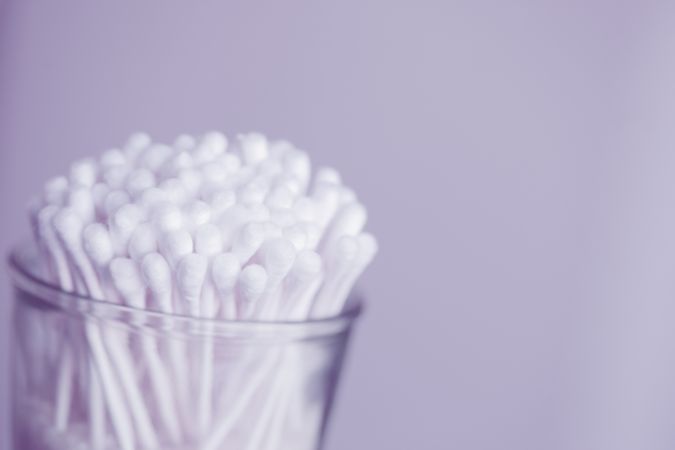 Earwax, also known as cerumen, is made up of dark colored waxy-like substance that is secreted inside a human’s ear canal, including other mammals as well. Its job is to help with lubrication and cleaning, protect the ear canal’s skin, and provide protection against water, fungi, and bacteria.

However, due to various factors, earwax can get build up inside the ears. Hence, according to popular beliefs, people believe that inserting q-tips or cotton swabs inside their ears is going to help in removing their earwax. On the contrary, this very habit can actually harm a person’s ear rather than solve the issue. Moreover, according to doctors and experts, it is strongly advised not to develop this habit as it can do more harm than good. Listed below are the top three reasons why you should leave your earwax alone.

1. Tampering With It Can Be Detrimental

When you insert a q-tip or cotton swab inside your ear, you can actually end up damaging your eardrum or ear canal. With constant probing, the earwax could travel farther back in the canal, which can make it more difficult to remove. This could affect the hearing of a person and create a sensation of pressure within the ear. In a worse situation, pieces of earwax that get pushed towards the eardrum and can result in an ear infection that is painful to deal with.

2. The Whole Thing is Not Necessary

The ear cleans itself; hence, there is no need to do anything for any sorts of routine maintenance. Therefore, if you are someone who is using q-tips in order to clean the earwax out from your ears, then you might want to think again. Earwax is naturally produced in your ear canal; hence, it also comes out naturally from deep inside the ear to its outside. Obviously, there are some exceptional cases, where certain people produce more earwax than normal, while for others, particularly older people, their earwax becomes more dry and hard than usual. Despite these situations, it is still not safe to insert q-tips inside the ears.

3. Production Of Earwax Does Not Occur Due To Bad Hygiene

People often misunderstand earwax and believe that it is bad hygiene due to which it is being produced. However, that is clearly not the case. Having earwax in one’s ears is known to have a lot of benefits. For instance, earwax sucks up all of the debris and skin cells that have died. Plus, earwax traps any dust or dirt way before they get a chance to travel deeper inside the canal. Moreover, it also stops the skin that is inside the ears from drying out by acting as a natural moisturizer. Other than that, it also stops bacteria or any other infection-causing organisms from traveling to the inner ear.

Furthermore, there are certain people who produce a lot more earwax as compared to others, while there are also people who produce a lot less earwax. The composition of the earwax is different for every person. It usually depends on how old a person is, how well is their diet, their ethnicity, and also the environment. Even though people believe earwax to be a sign of uncleanliness, it is actually quite the opposite. Production of earwax indicates that your ears are healthy and normal.

What Is Cerumenosis And How To Fix It?

When earwax does get built up inside the ears, then a person experiences certain symptoms. Doctors have labelled these symptoms as cerumenosis. When these symptoms occur, doctors have recommended ear drops in order to melt or soften the earwax so it can easily move out of the ears, for instance, when a person is showering. The other option is to visit your nearest healthcare provider, who will inspect the ears. Plus, they have instruments that are specifically made for the removal of earwax.

Despite the warning of not inserting the q-tips inside the ear canal, that’s written on the packs of q-tips, people still do it. Some people feel satisfaction after they have cleaned their ears with those q-tips; therefore, they do not bother reading or listening to any warnings. For some people, the belief of removing earwax is deeply ingrained inside their mind; hence, they feel that it is compulsory to clean out their ears using these products. No matter what the reason may be, it has been made clear that using these products inside the ears is doing nothing but harming a person’s ears. Therefore, it is best not to tamper with the earwax altogether, and let the earwax and ear canal do their job naturally. 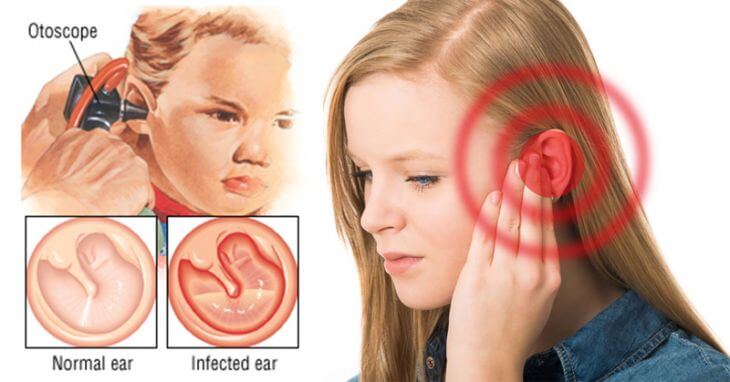 Ear conditions in winter: how can I prevent the most common?

Winter arrives and the cold settles in our lives. Low temperatures, inclement weather, confined spaces and extreme temperature changes can affect the health of our ears. In addition, at this time of year, our defenses are lower and we are more vulnerable to infections, and it is very common for th... How To Cope With Blocked Ears During Lockdown

It can be quite frustrating when one is experiencing blockage in their ears. Majority of the time, this is due to accumulated earwax that gets built up inside the ear canal. This is a common problem. Some of the symptoms of blocked ears include dizziness, hearing loss, itchiness, high-pitched tones...

Why Ear Syringing is Bad for Your Ears?

Why cotton buds are bad for your ears 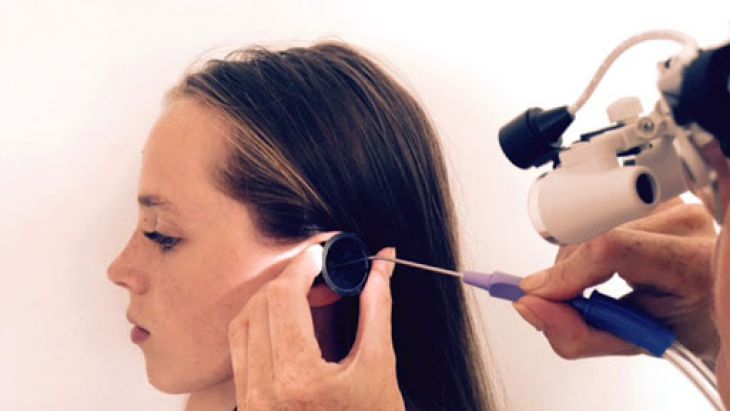 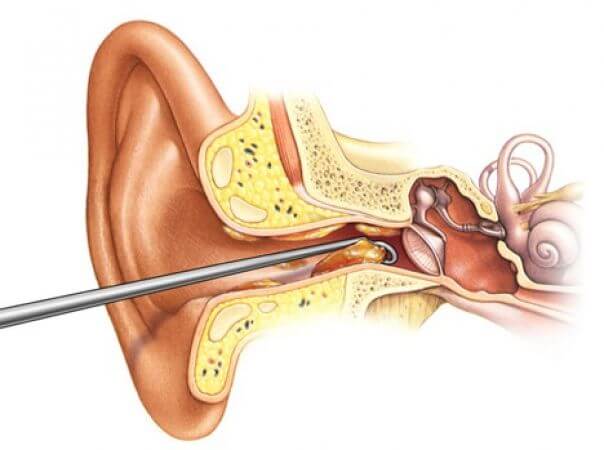 What is Ear Wax and How is Earwax Buildup Removed? 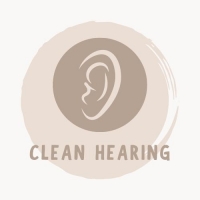 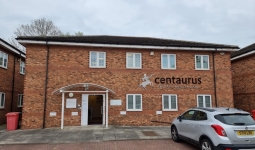 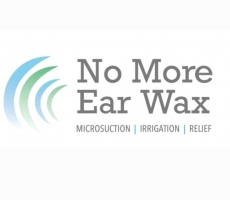 Safe earwax removal by specialist nurse carried out in... 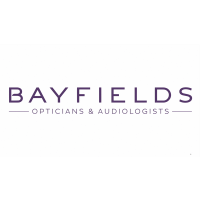 Professional and safe removal of ear wax by fully quali...