Everything you need to know about earwax

Specialised glands known as cerumen glands actively create ear wax deep under the skin of the ear canal. Connected to the glands are the cerumen ducts which allow the ear wax to travel to the surface of the skin to be deposited in the ear canal via the numerous cerumen pores. 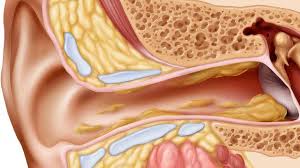 Earwax plays a very important part in protecting our ears on a daily basis by reacting to foreign bodies and surrounding them. Once enveloped the captured microbial organisms, dead skin cells and various other debris is removed from the ear canal by the earwax migrating outwards.

So we know that earwax is a normal and necessary process of protecting our ears, it repels insects, maintains normal PH levels and traps dirt and dust from the environment.

Find a professional ear wax removal clinic around you !

Are your ears blocked? Browse our UK's network of ear wax removal clinics

Find a clinic near you

BUT WHAT TO DO WHEN WE DEVELOP TOO MUCH EARWAX?

If left untreated the earwax can continue to build up, making it even more difficult to remove and leaving your ears feeling blocked and reducing your hearing. In some cases the blockage can be so severe that people are left feeling constant pressure and pain.

Here are some typical indicators of earwax build up: 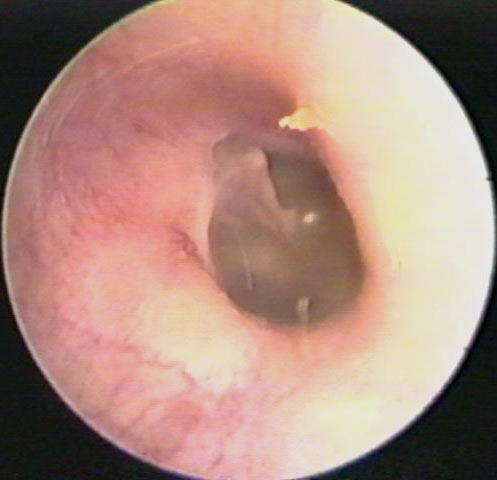 EARWAX IS THE NUMBER ONE CAUSE OF A WHISTLING HEARING AID

Earwax can be particularly bothersome for people with hearing aids because it can cause hearing aids to whistle loudly and uncontrollably or even prevent the hearing aids from working at all. The pictures on the left compare an ear canal full of earwax with a clear ear canal so that sound can travel without obstruction to the eardrum.

Avoid cleaning your earwax yourself! 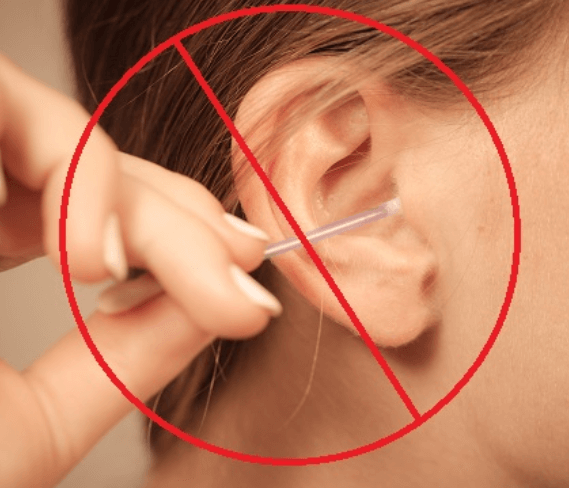 If you have the widespread habit of thoroughly cleaning your ears by putting in them plastic buds wrapped around the edges with cotton, just stop doing it - this is the latest advice from the Otolaryngology academies, which study the diseases of the throat and ears. They have even published guidelines for ear care, with emphasis being placed on preventing excessive "do it yourself cleansing" of the ears and especially the intrusion of various cleaning items into the ears. The truth is that by pushing cotton sticks inwards; you risk pushing the excess wax inward rather than pulling it out, causing health problems with your ears.

Otolaryngology academies recommend that the ears should only be cleaned by an specialized audiologists.

We provide quick and safe ear wax removal in the UK

Is your hearing aid whistling? Get your ear wax removed today!

The Benefits of Earwax

If you have very little wax in the ear canal, your ears start to feel dry and itchy. However, the correct amount of wax helps in a few ways:
- Prevents dust, bacteria and other germs from entering and damaging the ear
- Catches dust and slow-growing bacteria
- Protects the skin of the ear canal from irritation by water 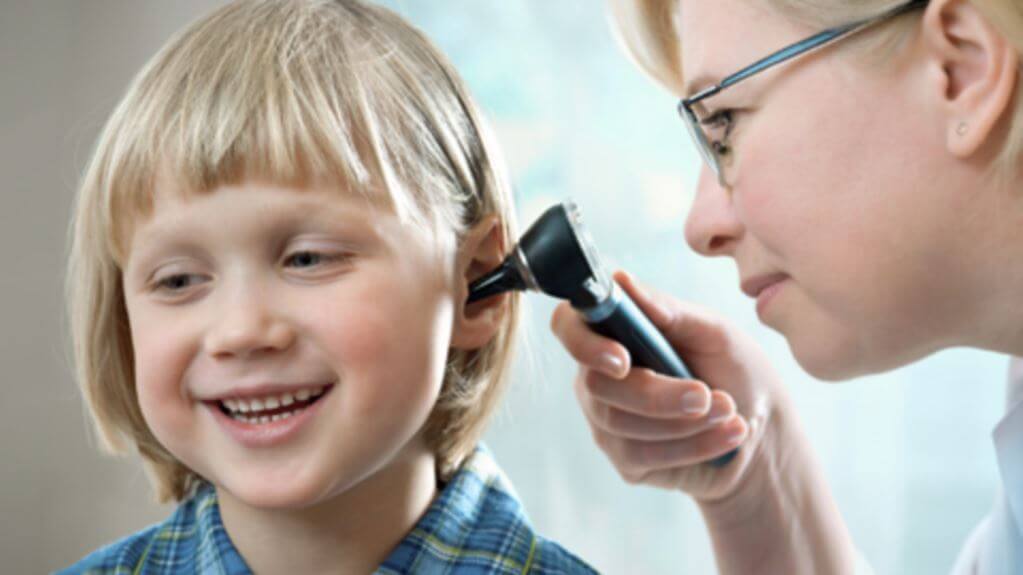 Your ears should have a healthy amount of wax, since they are a part of the body that cleans itself. The excess wax automatically exits the atrial channel, since there the cells migrate naturally. The removal of the wax is also aided by the movements of the jaw (when talking, chewing, etc.) and, once it reaches the outside of the ear, it will simply fall or be eliminated when taking a shower or a bath. However some of us gradually build up earwax over the years and need a specialist to help us clean the excess. It is important to get your ears checked annually as, like with teeth, they need extra care to help us enjoy life longer.