Thank you HEARO for seeing me on the same day as calling you. I very much appreciated it because I was set to go away on holiday the following morning. I'm sure I would not have enjoyed my time off quite as much if my ears were blocked.

Thanks for going the extra mile with me. Keep up all the great work!

I'm no stranger to having my earwax cleared because I am prone to it building up. With HEARO I was promptly seen without having to use any greasy and annoying olive oil. But what I am most impressed with is the fact that it was by far the most comfortable and pain free earwax removal experience in 25 years.

I'd had wax in one ear for years but the idea of olive oil dripping onto T-shirts or pillows did not appeal. It wasn't until something began to affect my hearing that I was forced to ask my GP for help. He prescribed sodium bicarbonate drops and explained that this would dry the wax and break it up into tiny pieces. It didn't. All that happened was that the ear became blocked, my hearing deteriorated and I felt increasingly dizzy. A few days later, a duty doctor informed me that the ear canal was occluded and prescribed different drops. However, the instruction leaflet noted that these should not be used if one suffered from dizziness and I did. It was back to the sodium bicarbonate.

When the ear became painful, I called the duty doctor again. She explained that the drops had expanded the wax and turned it into a mass, right in front of the ear drum. She also speculated that it might be contributing to my increasing dizziness. Her solution was to have my ear syringed but unfortunately, the nurse could not see me for several days. I just had to take pain killers and wait.

That evening, a programme on the BBC described microsuction and the surgeon who demonstrated the procedure said that it was her treatment of choice. The next day, I went online, found the nearest clinic and rang for the first available home visit (my dizziness was so severe by then that I could barely walk around the house).

My knight in shining armour came in the form of Vincent who was clearly passionate about his work. He explained what he was going to do, dealt with my concerns and had a very reassuring manner. In short, the machine was not nearly as noisy as I expected, the procedure didn't hurt and within minutes, Vincent had retrieved two large plugs of old wax.

When it was over, I could hear clearly again and the pain was gone. The dizziness remained but became less and more manageable

Sufficient time has now passed to be able to evaluate the procedure. In short, it was quick, painless and worked. Moreover, there were no long term adverse effects like infection or tinnitus If ever I have excessive ear wax again, I won't wait and hope it will resolve by itself. I'll ring Vincent. 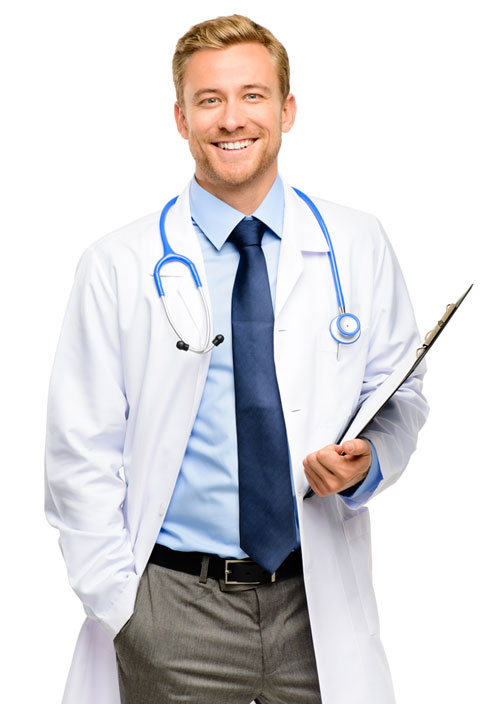